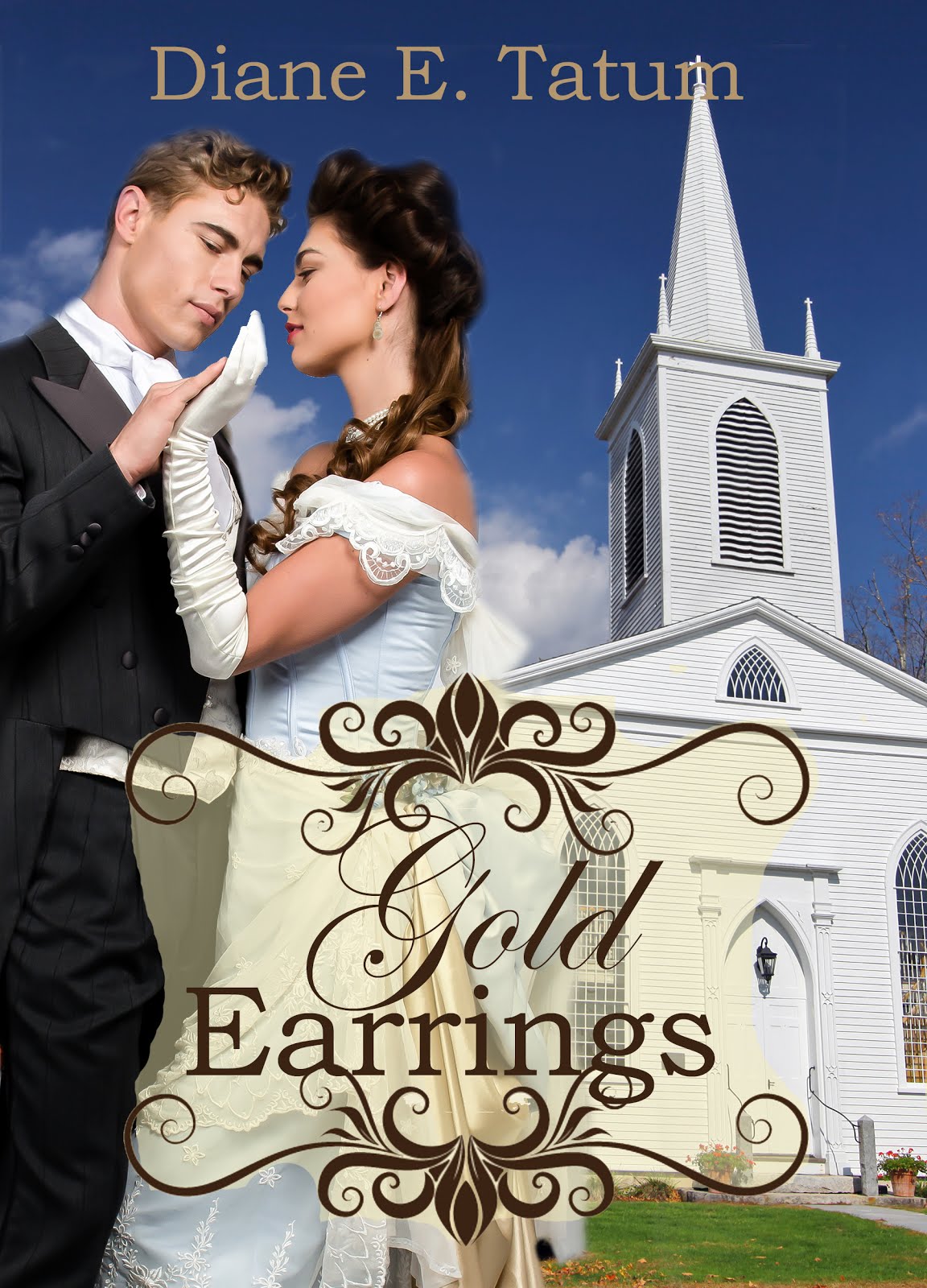 Meet Jo Huddleston and That Summer

Win a copy of That Summer! Leave your name and email to win!


The setting of That Summer is the Southern Appalachians of East Tennessee where my ancestors and I were raised. I’ve listened to the older generations tell their stories at family reunions about time before telephones and automobiles. Their stories fascinated me and caused me to want to write about a time before I was born.


This story percolated in my mind in the late 1990s. I’m what writers call a panster type of writer. I don’t outline my plot on paper. My entire plot and characters simmer in my mind before I write a word. Many times I don’t know the ending but I know how to get there. Of course, sometimes characters surprise me by going this way when I intended them to go another way. I love how my stories many times work themselves out as I write. 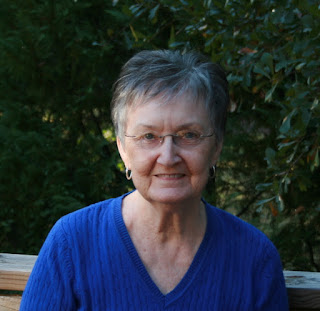 While this story still rumbled around in my mind, in 2001 I received a life altering health diagnosis with a negative prognosis. My first symptom was the loss of penmanship that nobody, even I, could read. Then I began to have involuntary muscle spasms that prevented me from holding my fingers on the home keys of a keyboard. I couldn’t write and couldn’t type—this was before speak-to-type.


I thought my writing career had vanished. I cleaned out my files—even trashed all my rejection letters I’d been saving. Now I wish I’d kept them to prove that I really am a writer. I gave away most of my writing craft books.


My mind was still intact but my body wouldn’t do what it was told. My balance while walking started to diminish and I quit going to writing conferences. My doctor advised me not to drive. I was dependent on my family to even get to my doctor’s appointments and still am.


In 2008, I began to improve. My hands were steadier and I could get my story started. The biggest aggravation when I write anything is the time I have to leave my story to research the facts. When the story starts pouring out of my mind I want to write. I write continuously, not indicating chapters but I do indicate scene and POV changes. After I finish that first draft I go back and do those things.


I have outlived my doctor’s prognosis by over a year and a half. I’m writing the second of a 3-book contract and feel fine other than fatigue when I don’t stop to rest now and then. Fatigue does bring on more unsteadiness in my hands and legs.


From 2001 to 2008 I had a lot of time to meditate. A relative marvels that I’ve never questioned God, why me? I have not become bitter because of the health issues. I think God just gave me time to understand a lot of things when I was inactive. I’m a more peaceful, patient, and faithful me.


This is the way That Summer came to be: hibernated for seven years, and then became a story on paper.

Thank you so much for hosting me, Diane. It's my pleasure to spend time with you and your readers.
Leave your name and email here at Diane's blog. I'll give away a copy of That Summer at each blog.

Jo Huddleston
Author of the forthcoming Southern historical, That Summer
Website/blog http://www.johuddleston.com
Facebook https://www.facebook.com/jo.huddleston.hope
Offering spiritual tonic and hope
Posted by tatumlight at 12:00 AM No comments:

Launch of Elaine Cooper's The Legacy of Deer Run

The Legacy of Deer Run


The Year is 1800.
A young man makes weapons for the defense of America, still a fledgling nation. He also protects his heart from the allure of a young woman who seems so far above his station in life that he cannot win her.


The lady fights her own war against loneliness and grief. Despite her finery and airs, she is drawn to the young armory worker, who is distant yet disarming.


Love is the not the only entanglement. The nation's enemies are afoot. They creep within the very walls where America’s defenses are being forged. Who are they? When will they strike? Who will survive their terrorism?

Intrigue of the heart and intrigue of the times are only part of this compelling story—Book 3 of the Deer Run Saga. This series finale is a gripping mix of romance and deception, faith and forgiveness, transgression and trial.


What other readers saying?

This is a stellar read of the early American period. Elaine Cooper is a gifted wordsmith who brings the era to life vividly and leaves you wanting more. Bravo!
— Laura Frantz, Author, Love’s Reckoning


“A plot to wound the baby nation of America, trusted friends who turn into enemies, death, faith, and life, all blend into a tragic yet beautiful tale of life and passion in 1800.”
— Lisa J. Lickel, Author, The Map Quest


“It's no wonder Elaine Marie Cooper is an award-winning author. Her writing shines with an artistic flair to blend deep-heart issues with light romance, love and adventure. Danny and Susannah capture the heart with their innocent love, yet honor and faith. Their story resonates with courage, commitment, faith and victory.”
—Janet Perez Eckles, Author, Simply Salsa

Legacy of Deer Run is a truly beautiful, heart-warming tale that will appeal to readers who enjoy historical romantic Christian fiction.


Cooper is also a contributing writer for Fighting Fear: Winning the War at Home by Edie Melson. Look for her upcoming short story, “The Tea Set,” that will appear in a soon-to-be-released Christmas anthology called, I Choose You (Dec. 2012) She is a wife, mom, Grammie to triplets, and a registered nurse.